Below there is a small collection of images I edited to use on the album sleeve. Some of them were never used but they can be seen below. 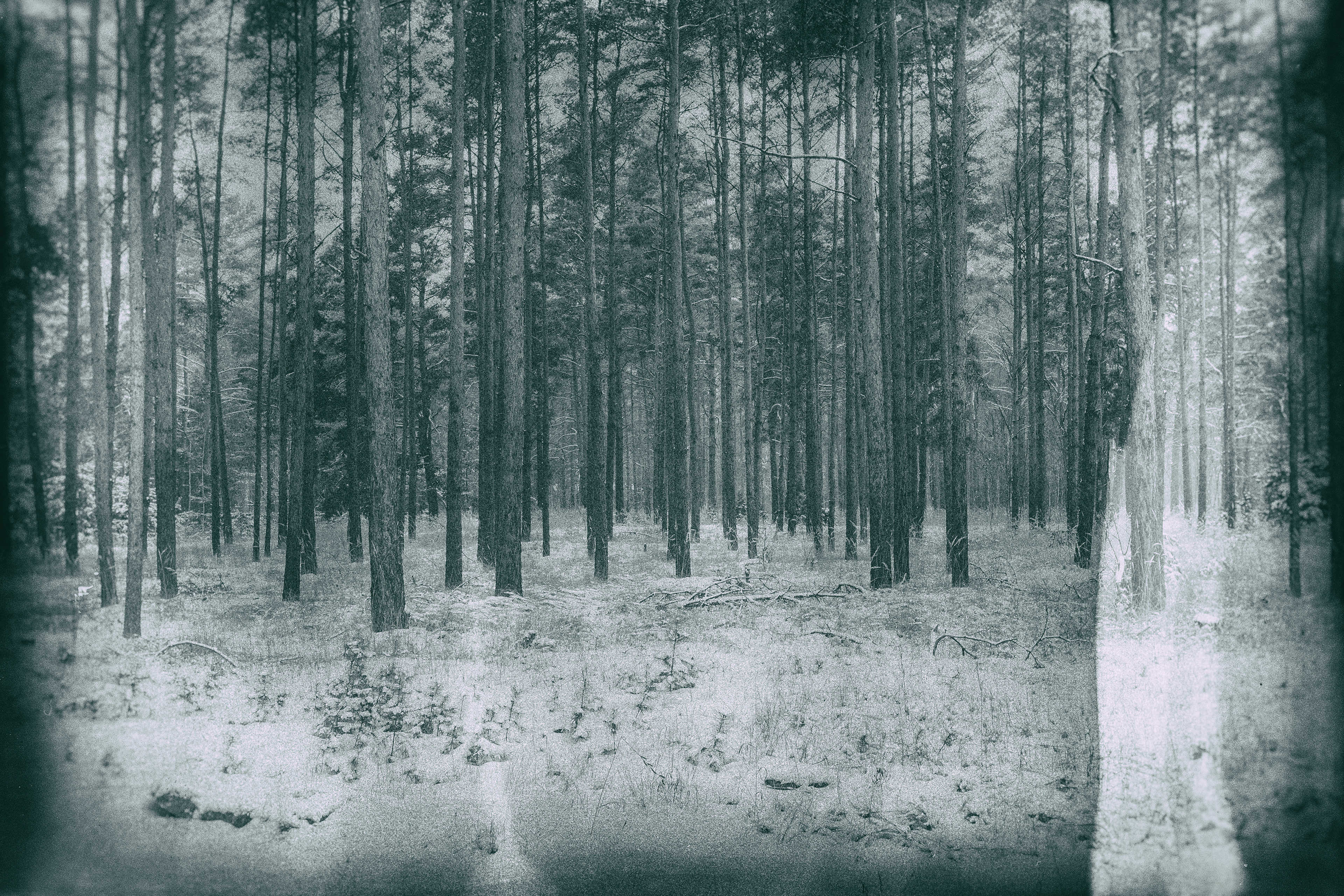 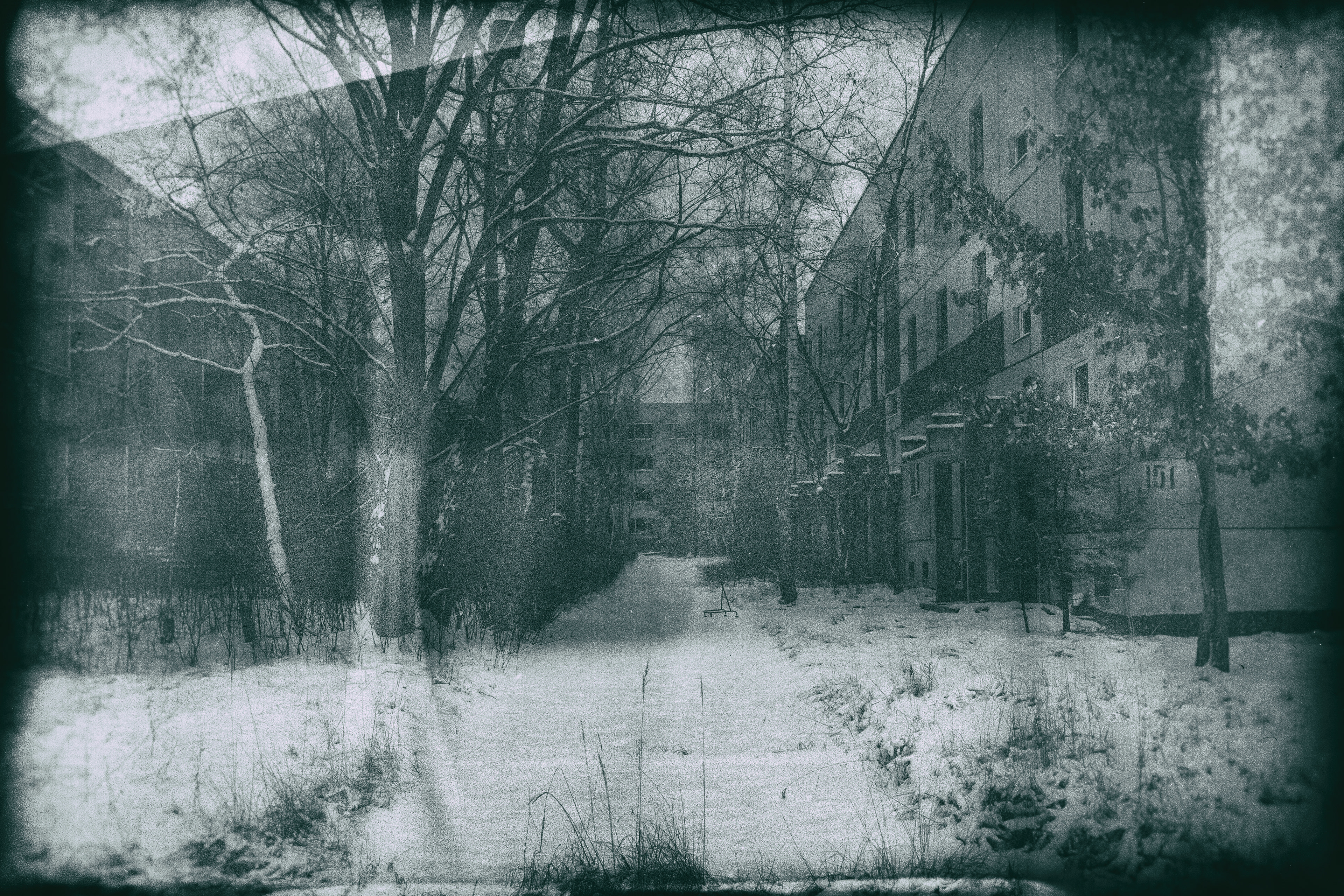 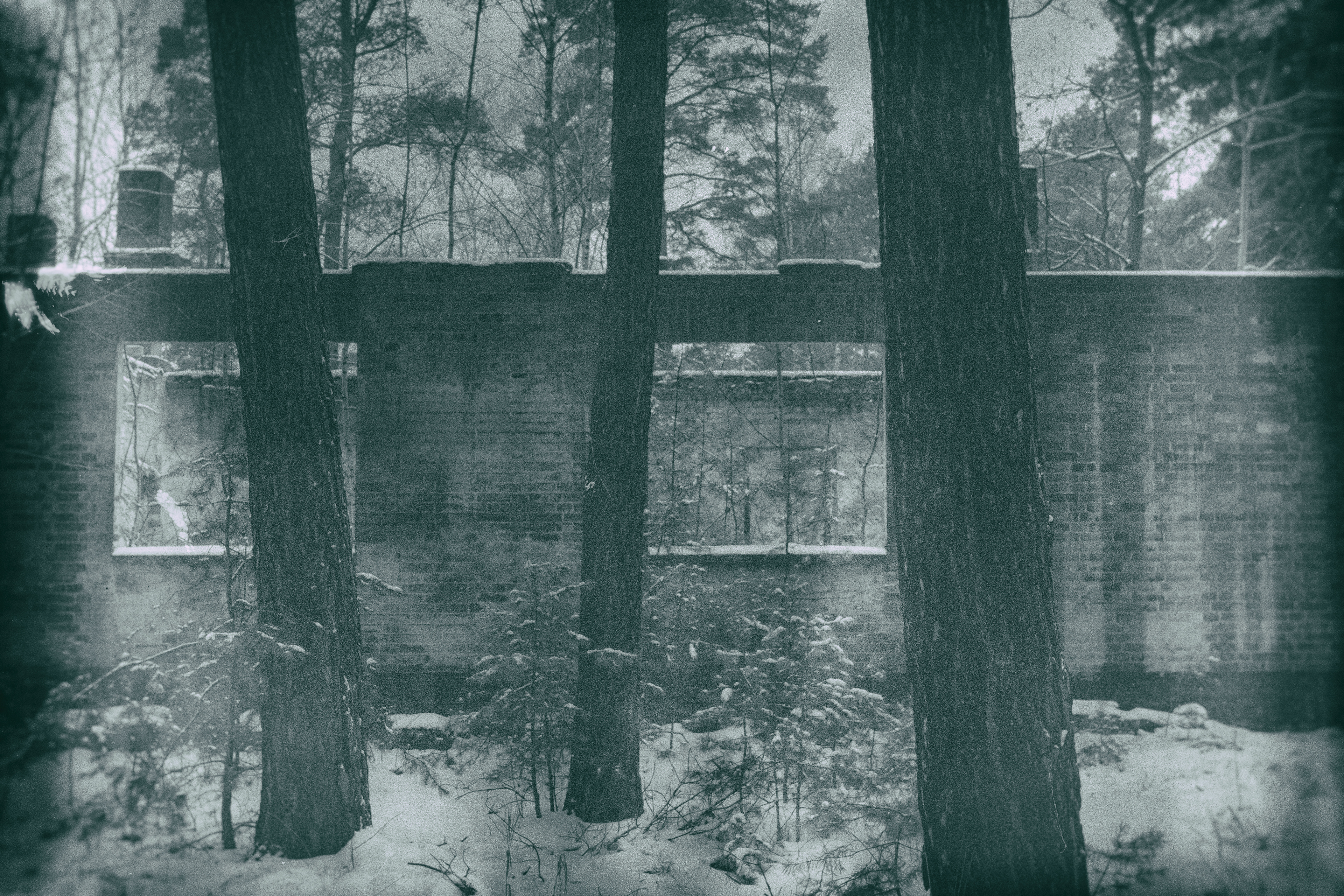 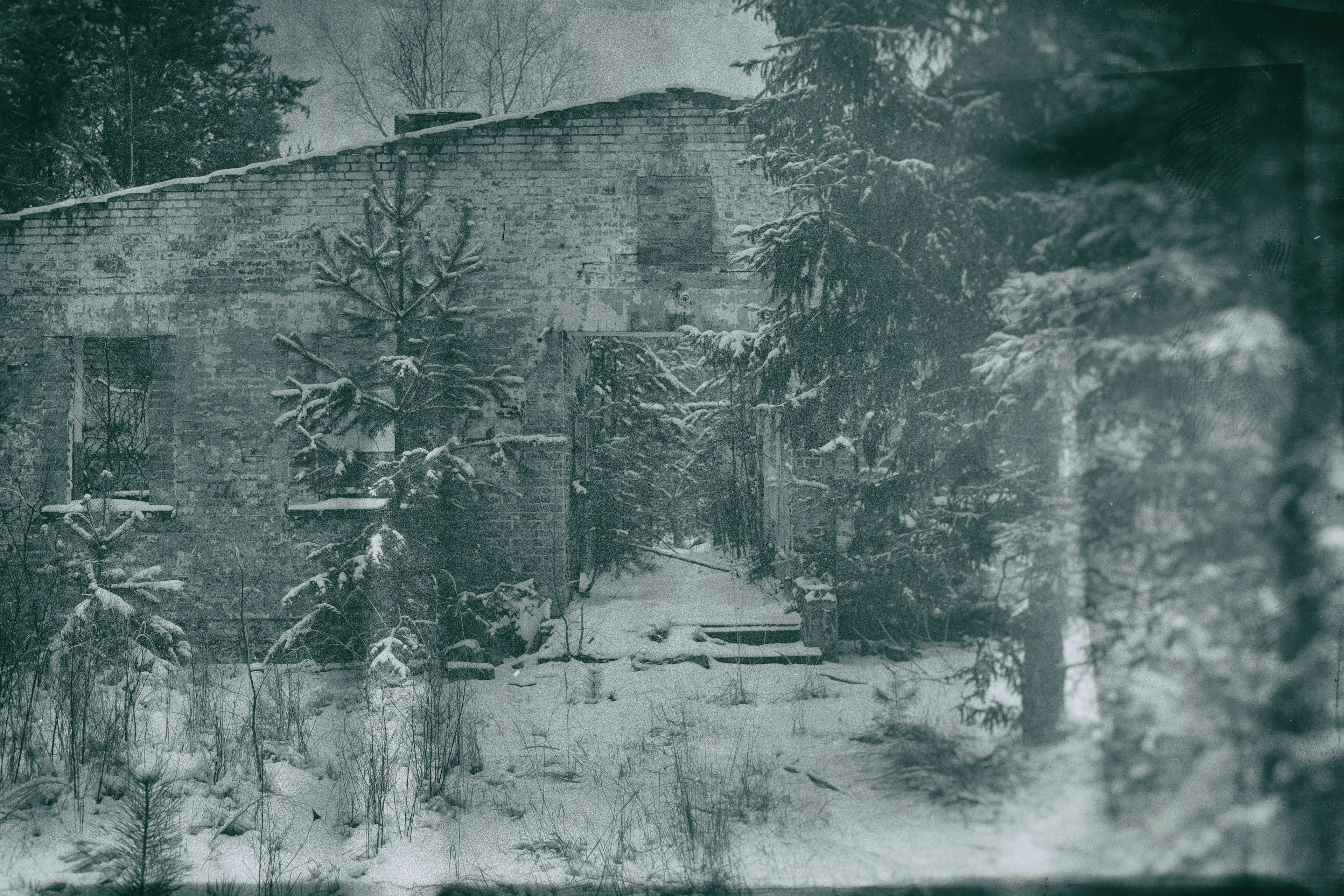 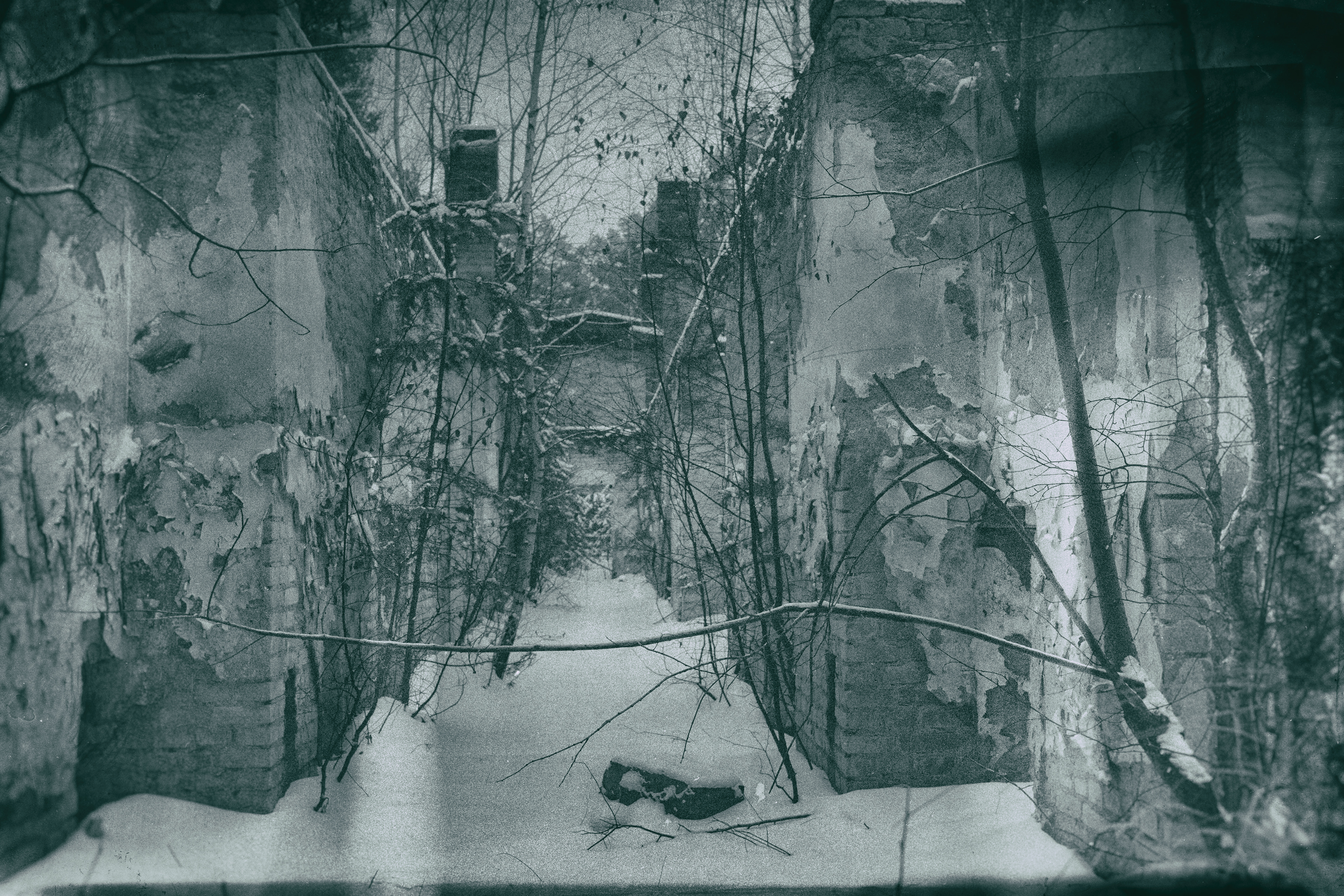 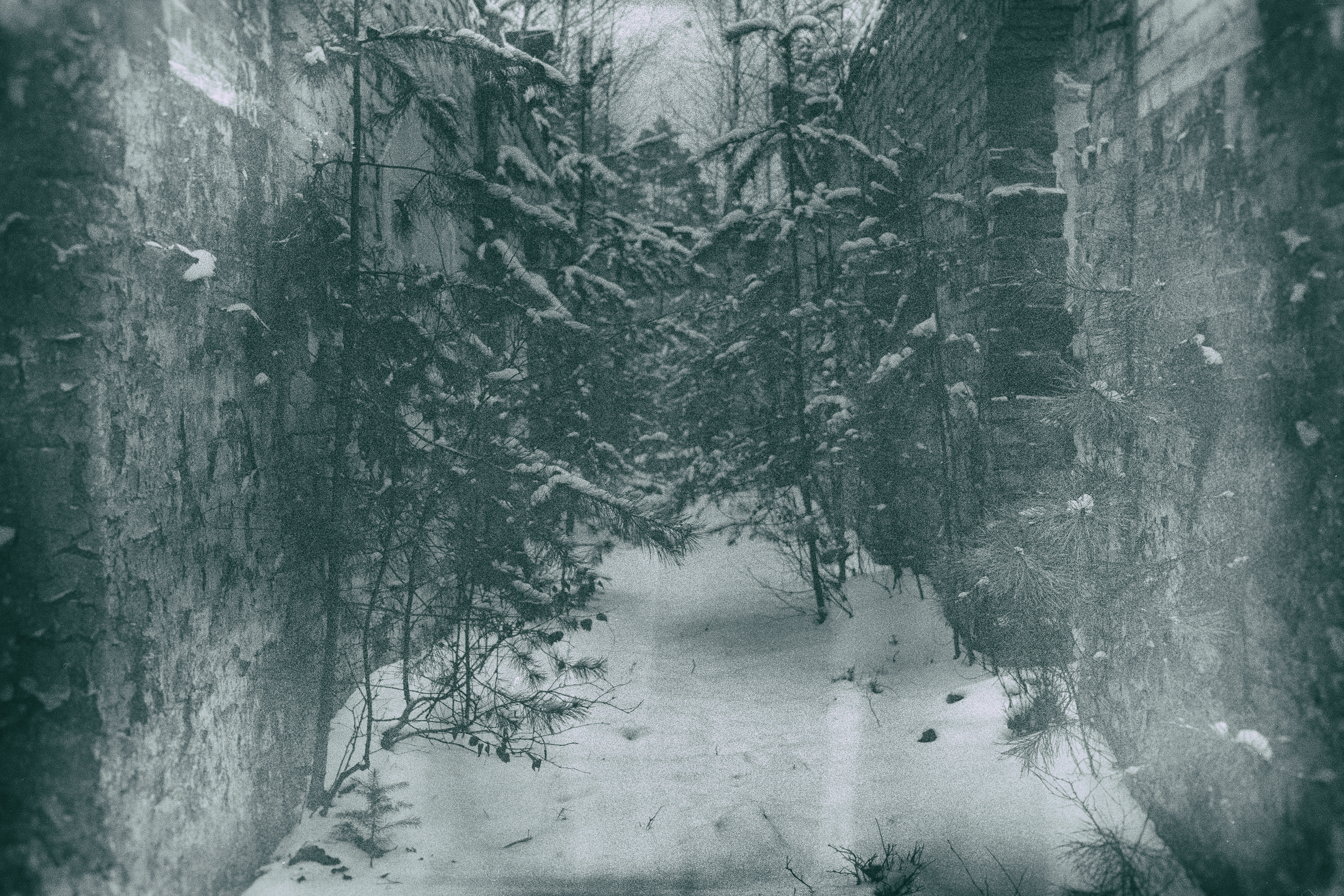 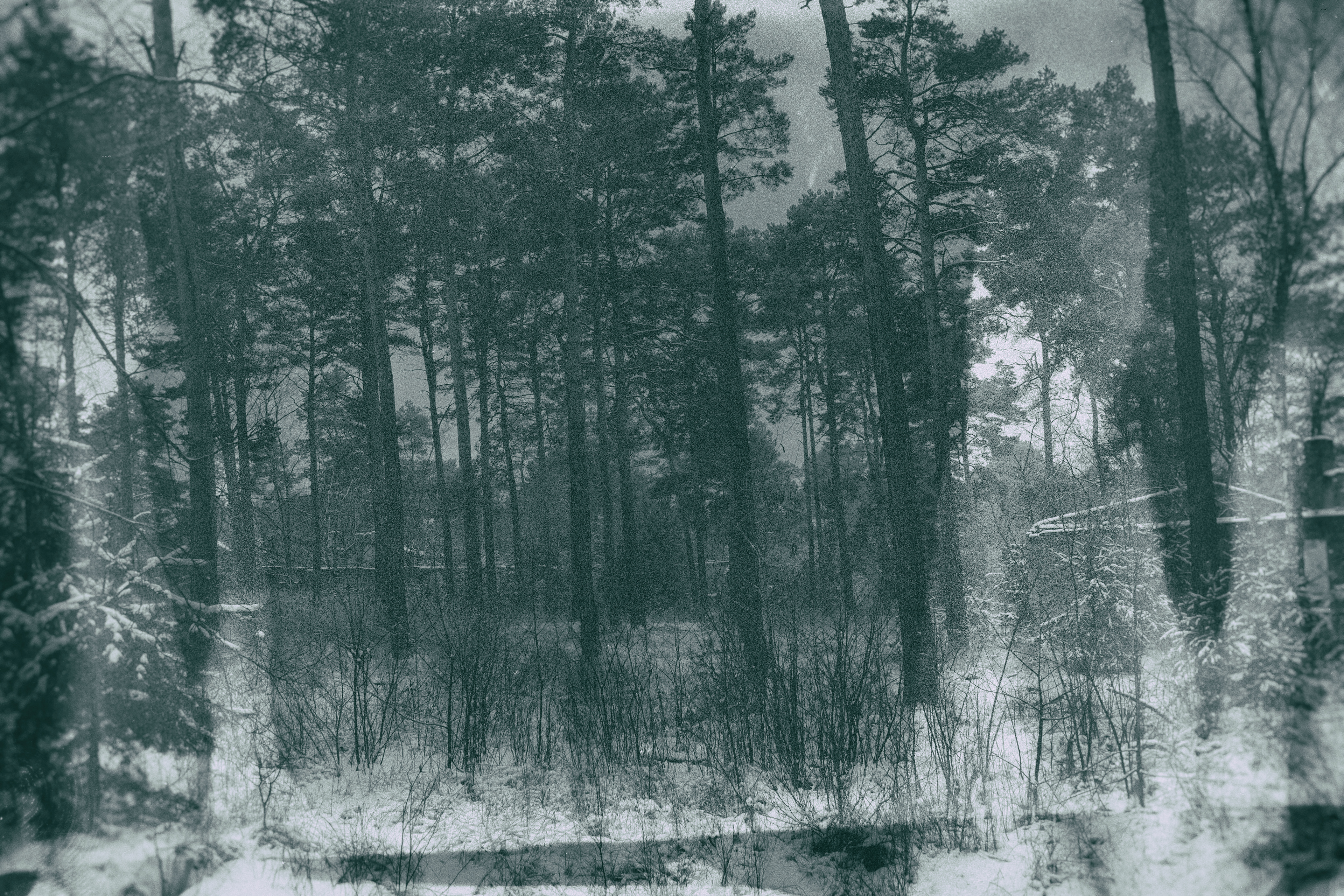 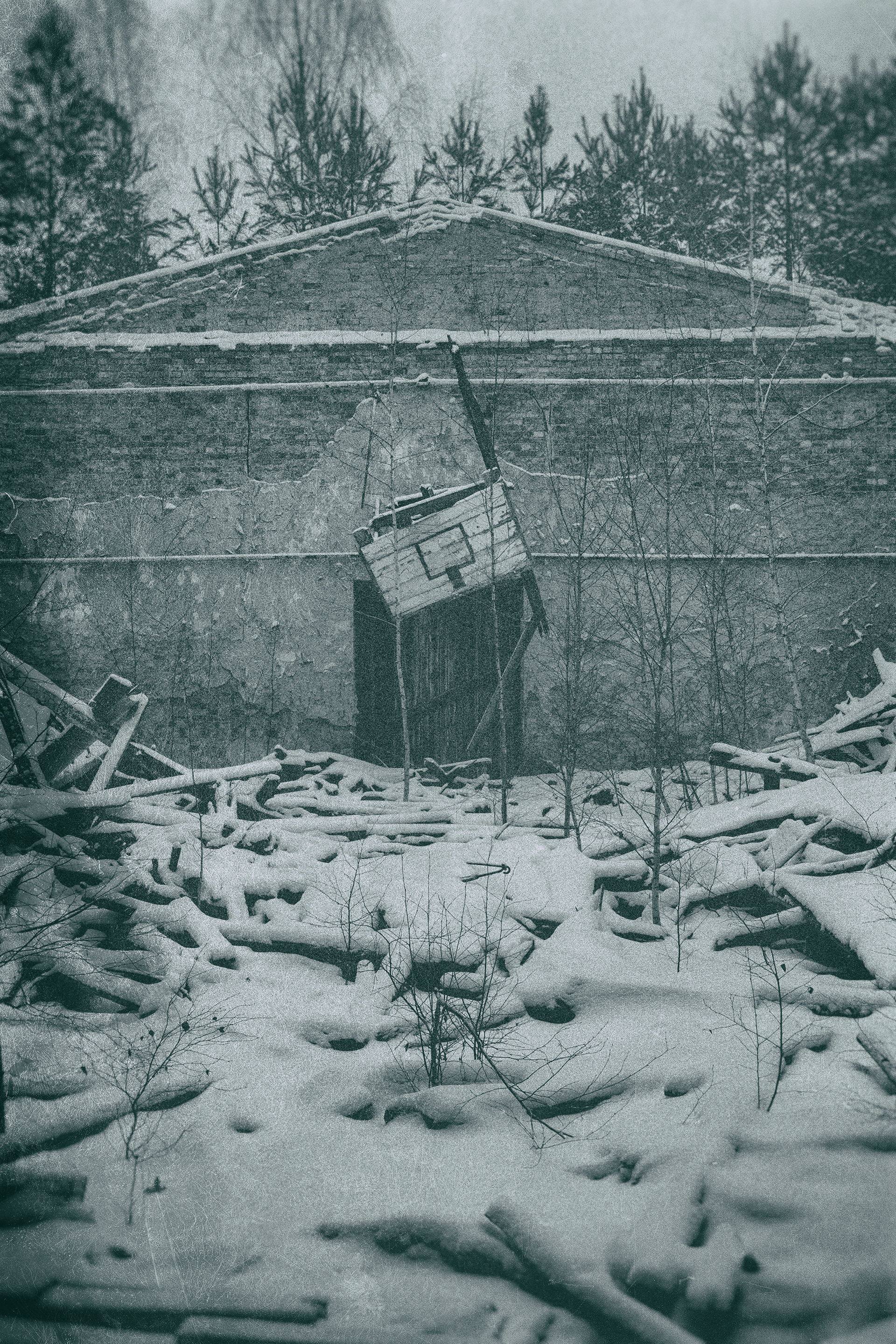 isolation was recorded during late nights between march and april 2018 at Casa dos Três Porquinhos in Berlin, Germany.

no computer was used to produce the sounds in this album. Audacity was used to mix and edit tracks.

produced, recorded, mixed, cover art, art direction and everything else by Felipe Tofani.

the pictures here were taken in january 2017 at Flugplatz Brand, Germany.
credits
released May 5, 2018

i would like to dedicate this album to my grandmother Neuza Tofani (1933 - 2007) who died eleven years ago today.

thanks to Camila for caring and to Pedro, Ronaldo and Gabriel for the rest.

again, Baphomet and Nergal, sorry for all the noise.

children who have never seen the sky

A black sun shines on me

You caught me at a bad historical moment

Solitudes
↑Back to Top